Well what a scorcher of a week it’s been!!!! We’ve been having a heatwave here in the UK, so hot that even the lads & I found it too hot to sunbathe, which is saying something!! We’ve had the pool on the lawn & Grandad set up a shady area under his fishing brolly for us but it’s been hot hot hot! Mum keeps calling us Sizzling Sausages!

Of course, as we’ve been having such hot weather, it was only right to have a BBQ, it’s not often we can do that! My Auntie Shelley managed to find the most amazing burgers EVER! They were so big, bigger than my head in fact!! My Dad had one and I thought it would only be polite that I helped him to finish it… 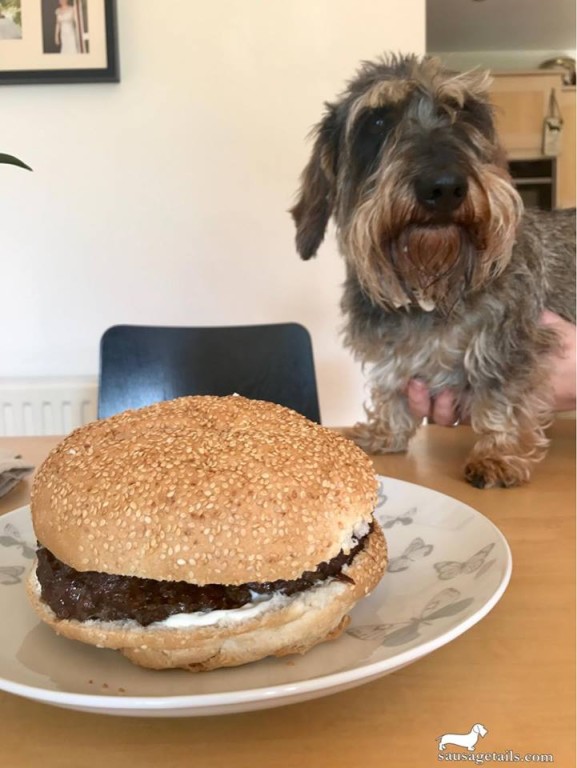 This weeks Fridays Furry Friend is a personal friend of mine that you would have seen grace these pages in the past. A couple of weeks ago my long haired pal Huxley, of Huxley Hound, sadly went down with the dreaded IVDD that all us dachshunds fear. Huxley’s Mum noticed him dragging one of his back paws and immediately put him on crate rest. After being referred to Fitzpatricks Vets, he was operated on for IVDD.

But the good news is, he is on the mend and back home with his family getting all the love & support a sausage needs. He may not be enjoying his confinement but he knows it’s the best thing for him & his lovely Mum is giving him lots of cuddles & working on his recuperation with him. Even his brother Rolo is finding it hard and giving him some brotherly love whilst Huxley rests up, so cute! Huxley is a real trooper & with the support of his lovely family, we just know he’ll be back on his paws in no time. 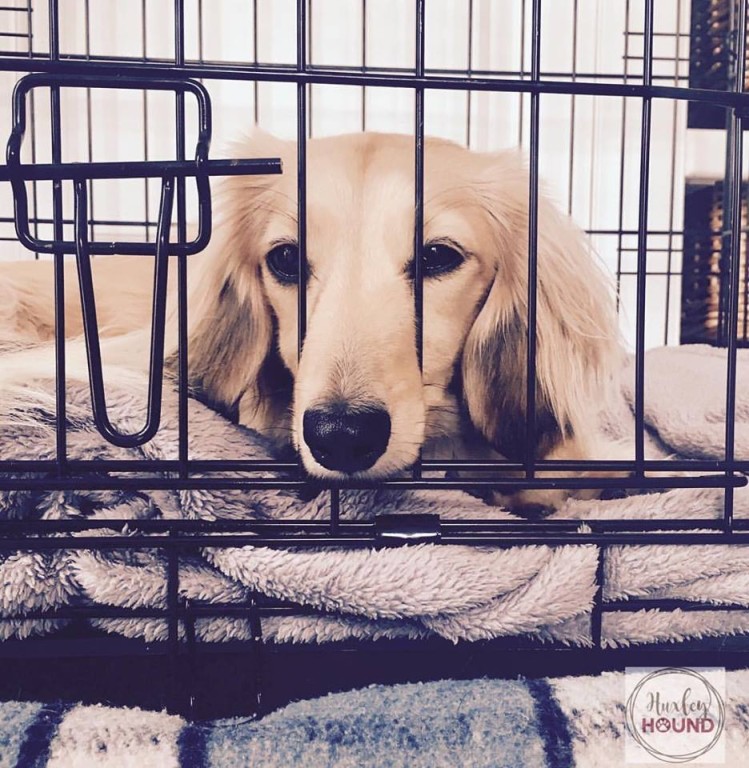 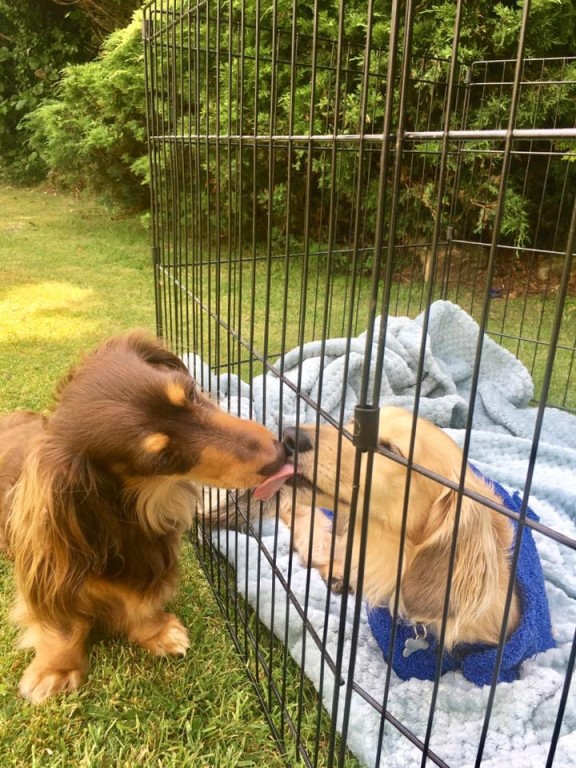 Dach’s all for now – you can do this Huxley!

Don’t forget, if you too would like to be my Fridays Furry Friend, email a photo and a bit about yourself to sausagetails@live.co.uk