This is a post that I had hoped I would never have to write, where do I even begin?

On Tuesday 20th November we lost my brother Alan to his fight with IVDD. As many of you know, Alan had 2 discs rupture in January this year which resulted in major back surgery, extensive rehabilitation and weeks of hydrotherapy. He was back on track by April walking with no issues, being able to use steps and gaining strength each day to run off lead once again. He was soon back chasing squirrels although his cornering wasn’t quite what it used to be!

Every day he seemed to be more himself, people that we knew would stop and talk to us in the park and would have no idea of what he had been through unless Mum mentioned it . They always found it hard to believe as he was running circles around me and barking at the big dogs. Quite a happy chappy chasing the squirrels and then sleeping his days away.

Then on the Saturday, Mum noticed that he seemed a bit stiff and was dragging his weaker leg. We had some back up medication for Alan so he was dosed up, put on rest and we hoped he had just pulled something and would be better in the morning after some rest. Unfortunately this was not the case and by Sunday he was being rushed to the vets. More medication was prescribed and strict crate rest. By Monday, we knew things were much worse than we had first thought and our worst fears were coming true, we were re-living 11 months before.

This is not a decision we as a family took lightly, all options were considered, Mum & Dad have always said that they would not put Alan through the operation again. He was born to be an active dog and was so stressed from the previous recovery, it just wouldn’t have been fair. He was in such pain, so unhappy and it was heartbreaking for us all to witness. With another trip to the vets, the extremely difficult decision was made to let Alan go.

Our lives feel very empty without him, the house is very still and very quiet. Mum says she keeps thinking he is there in the bed that he curled up in during the day, but alas, he isn’t. We know that this is a decision that some people may not agree with but we have always been a tight family unit and the decision was made together for Alan. We believe he had a good few months this Summer, living the dog’s life that he knew & loved but this was the kindest decision for him under the circumstances, everything we could have done was done.

We’ve been overwhelmed with the love & support that we have received from the readers & followers on all our social media platforms and our friends & family. We could not have got through this without you all. Each day things will get easier but for now, there are tears that will be shed for a while.

We want you all to remember my brother for the fun, happy, active dog that he was, so we have picked out some of our favourite photos for you. 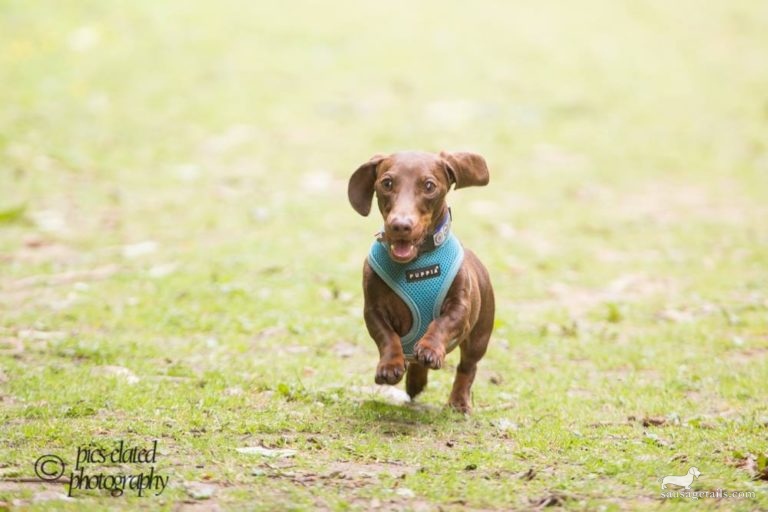 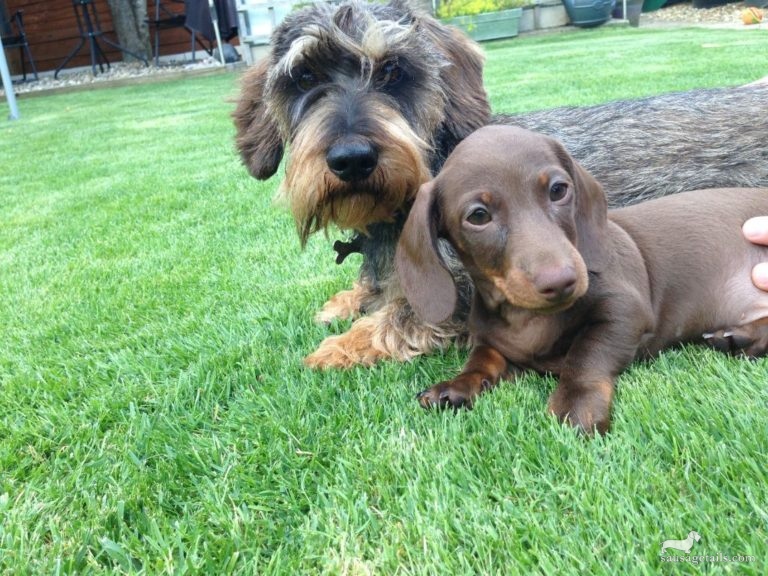 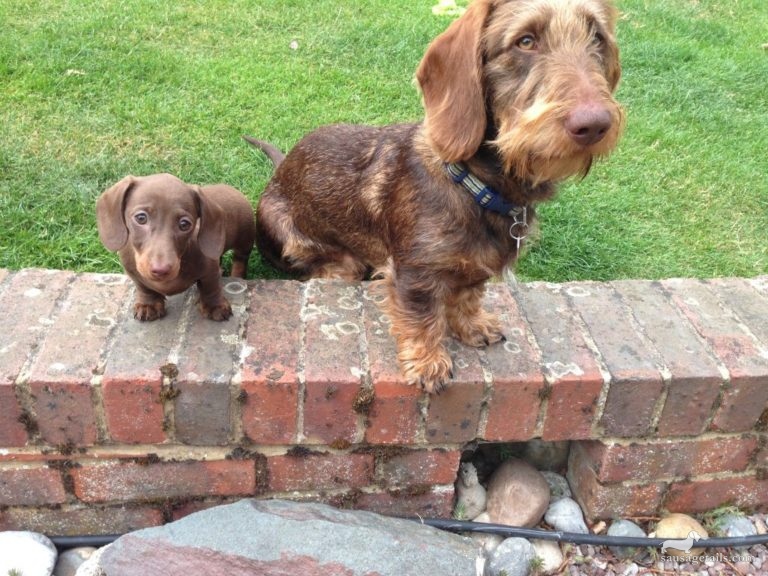 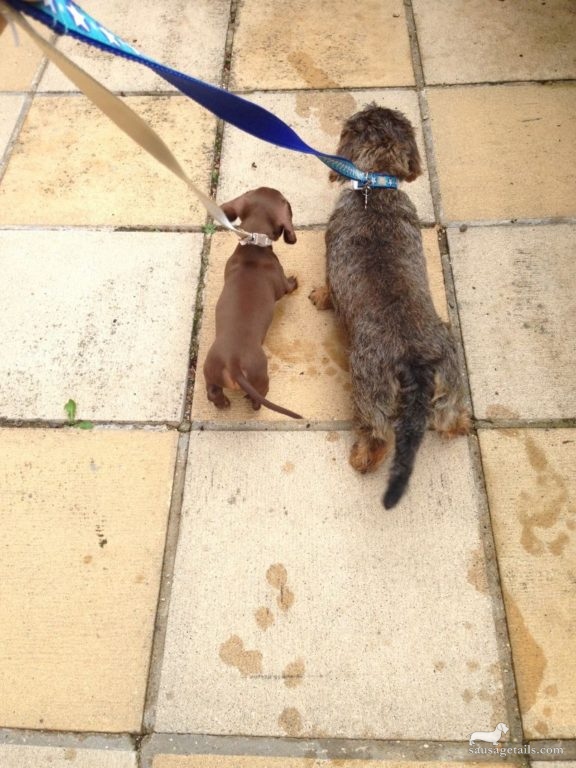 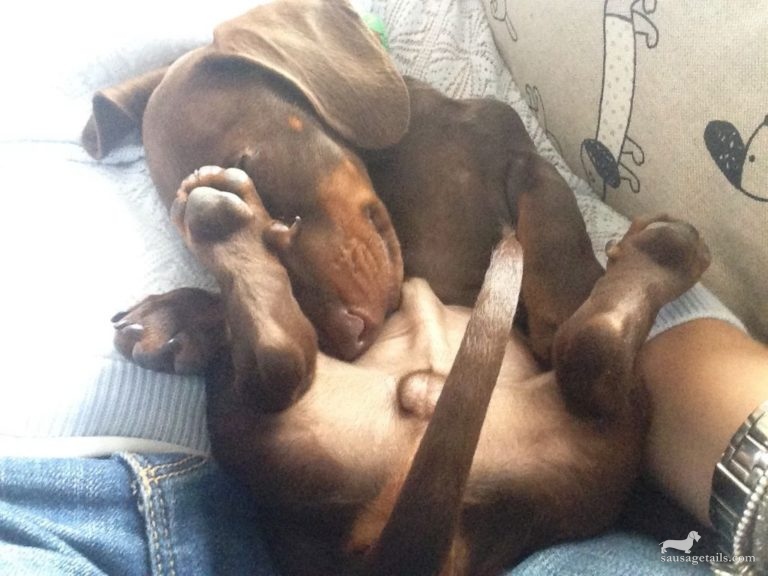 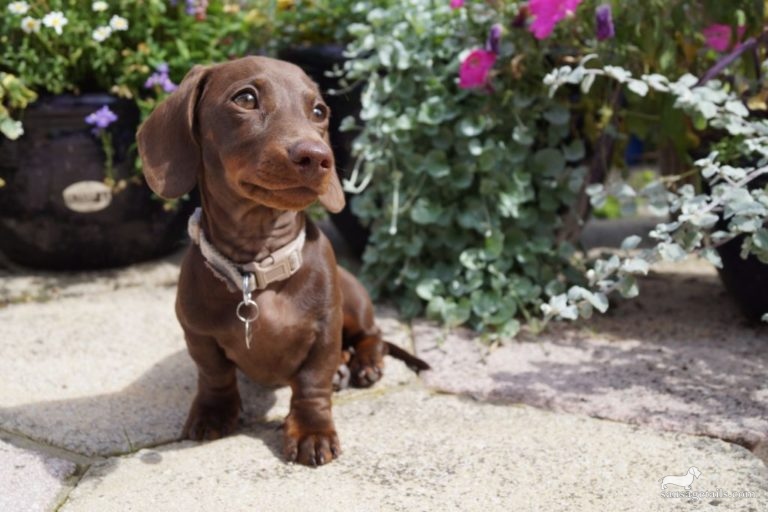 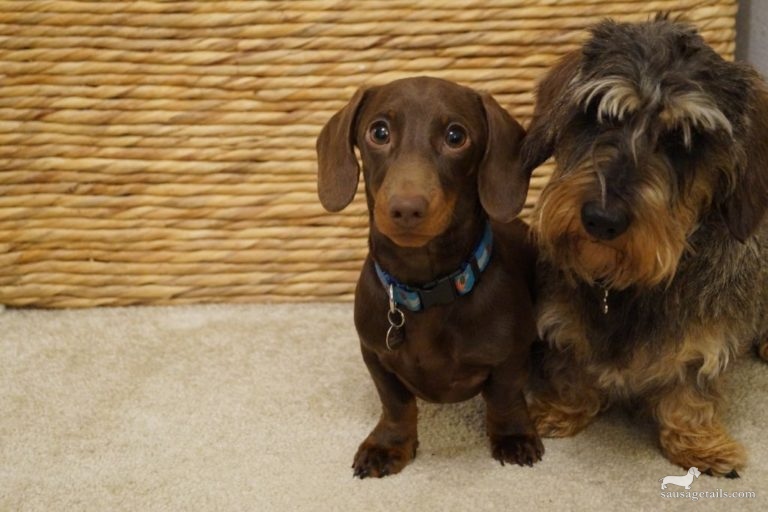 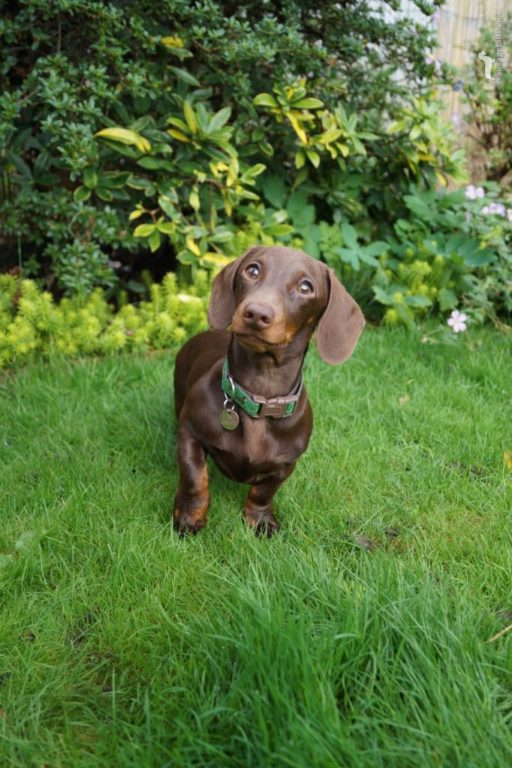 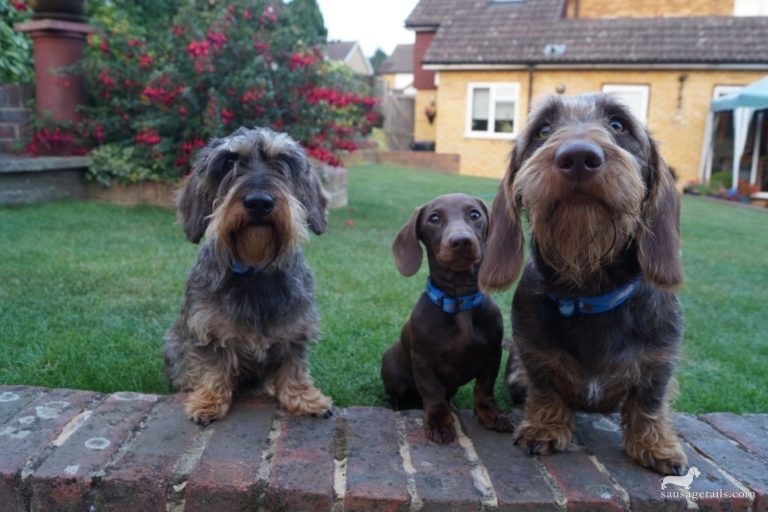 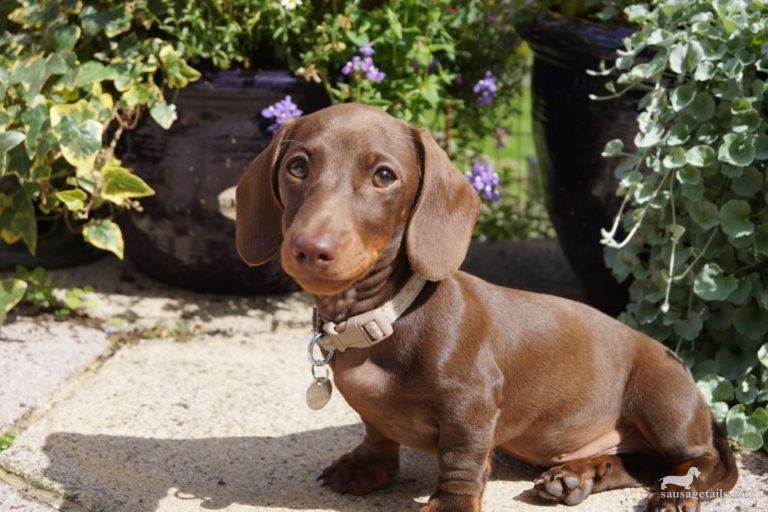 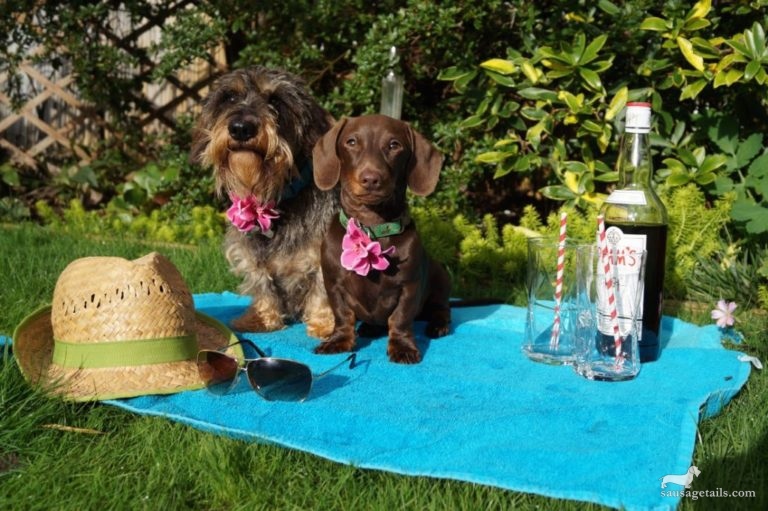 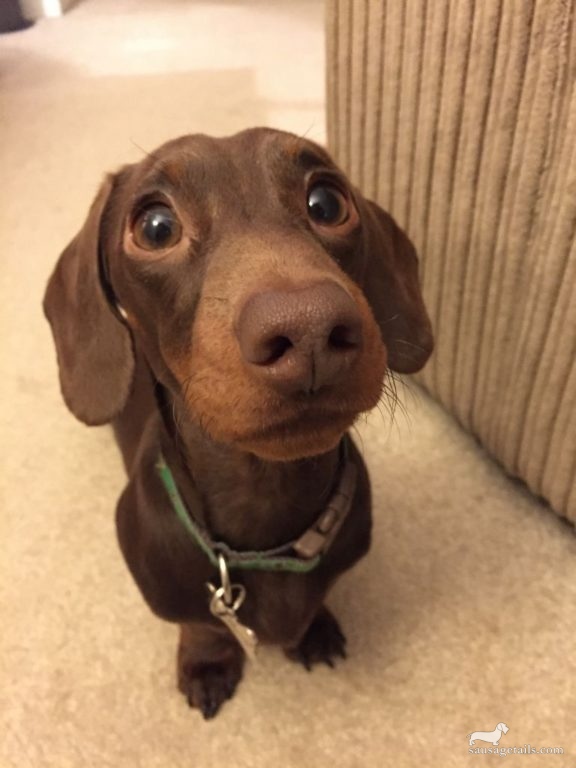 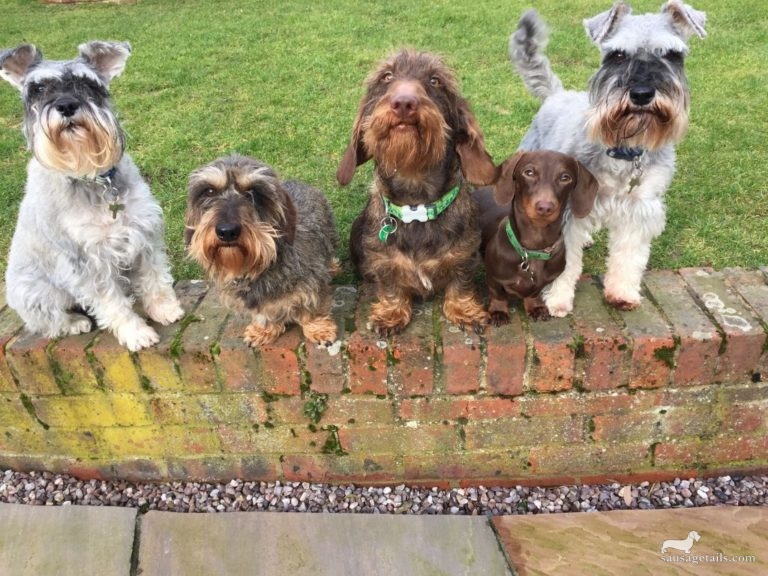 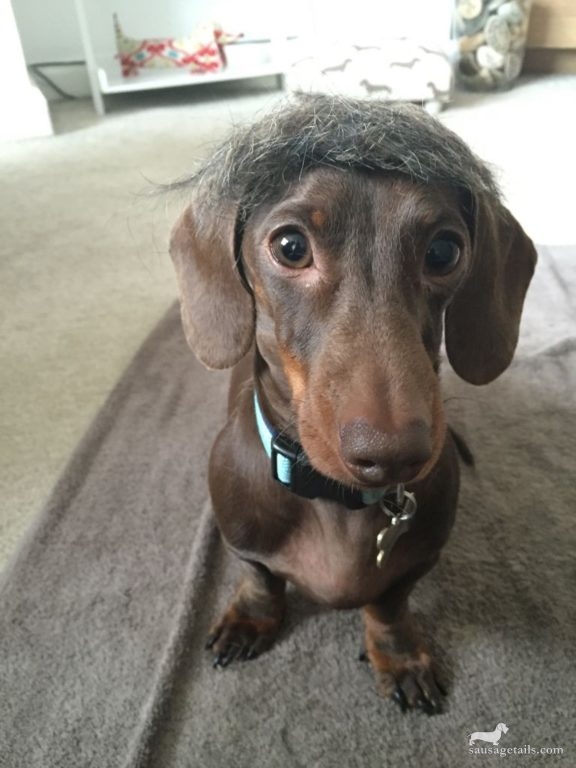 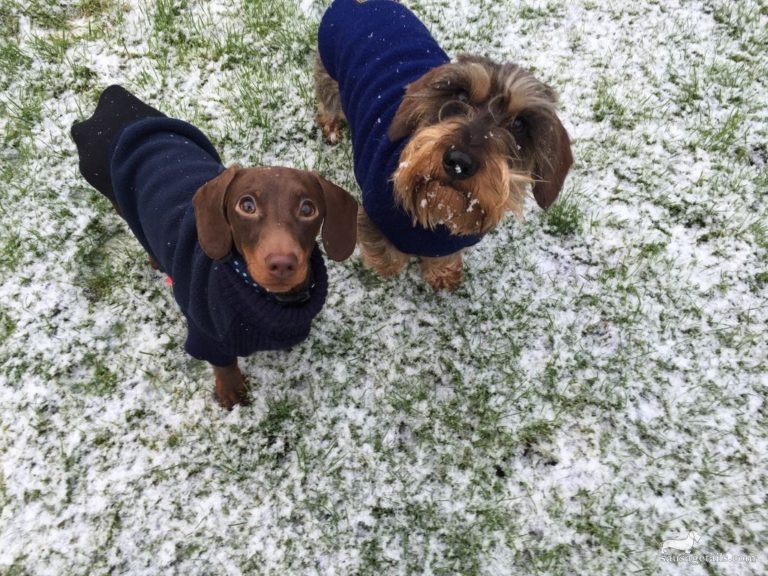 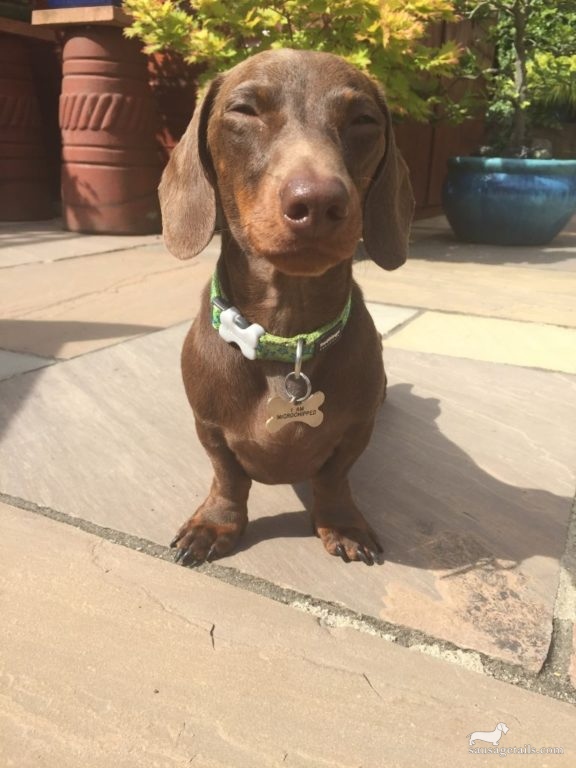 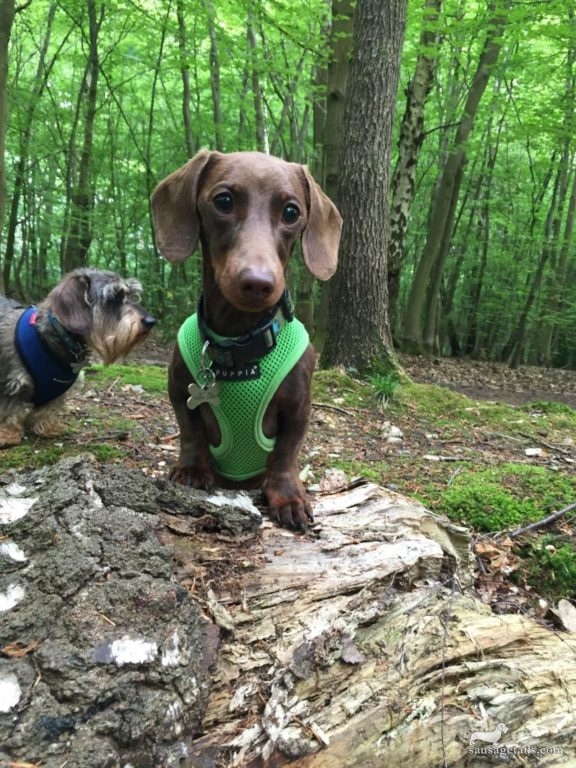 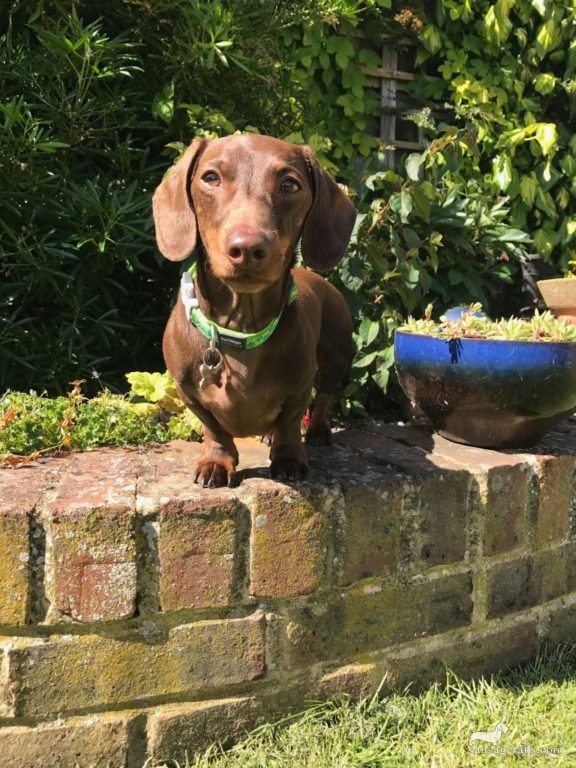 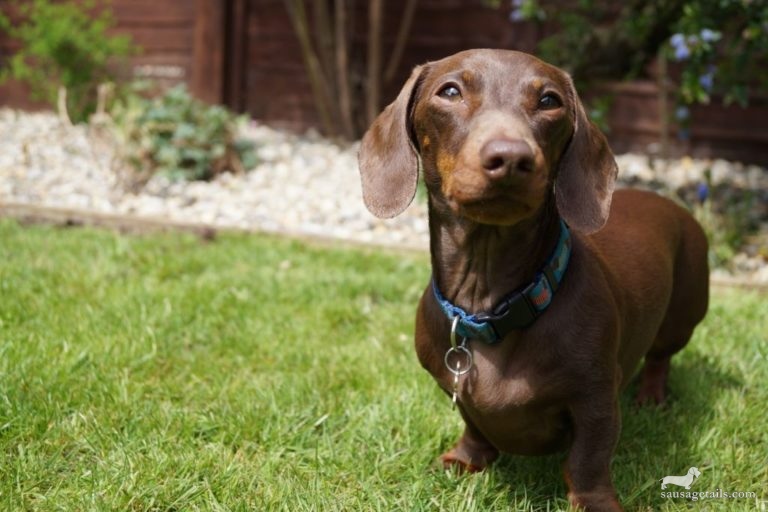 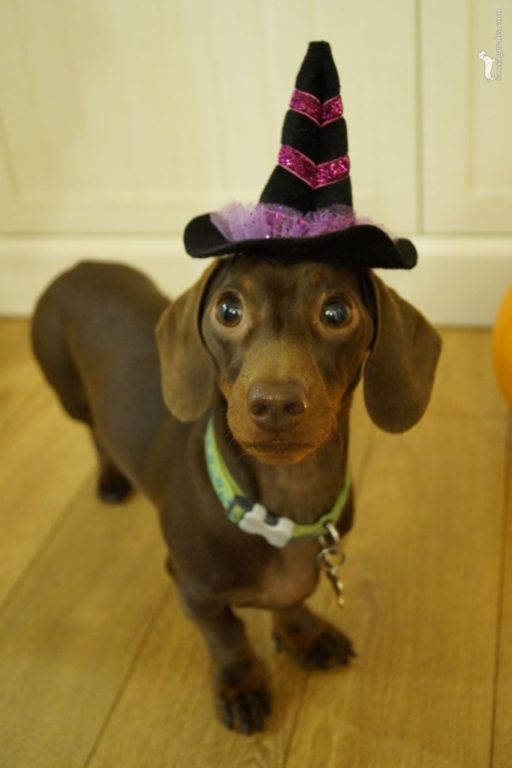 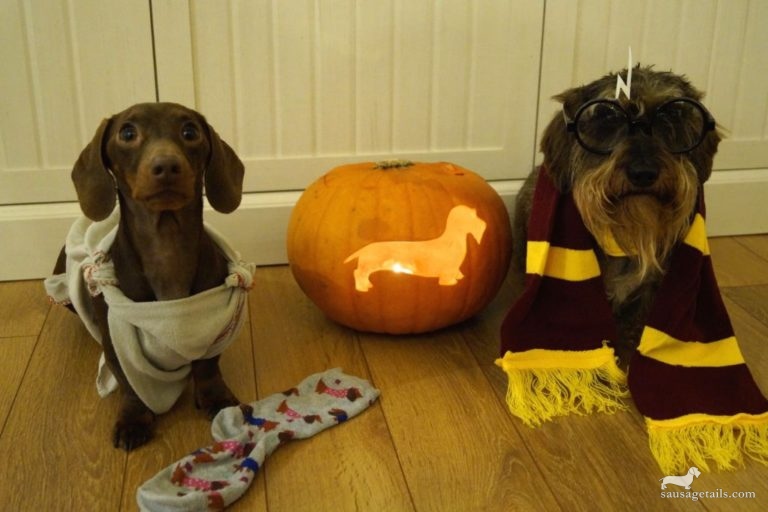 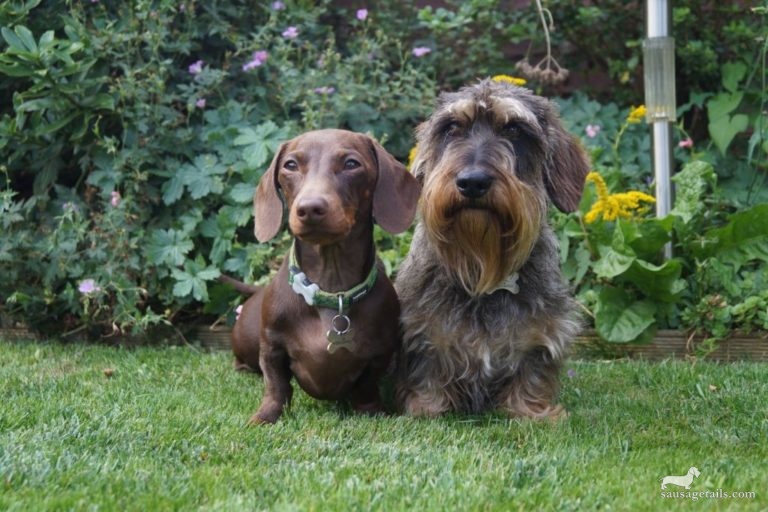 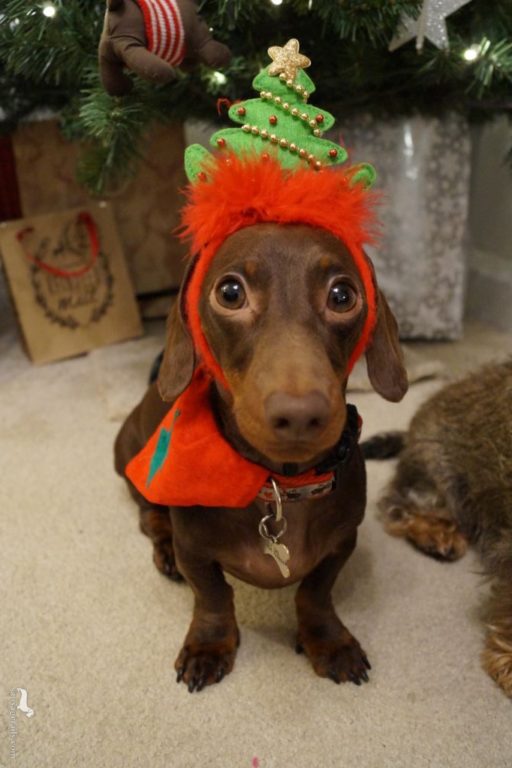 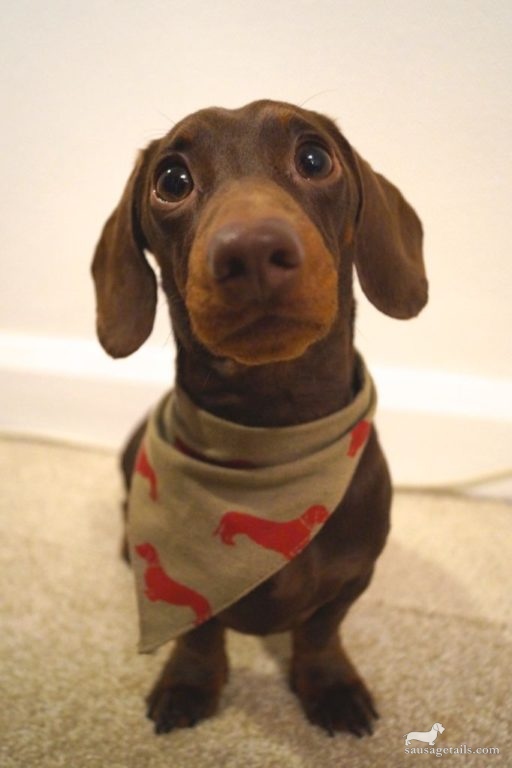 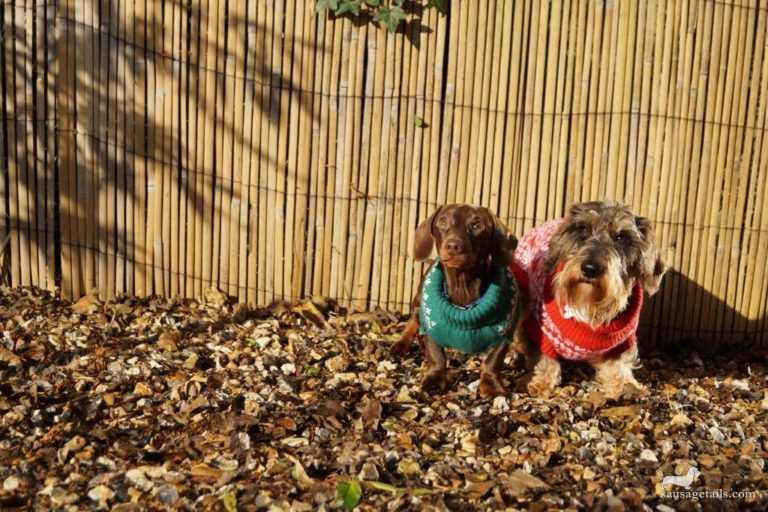 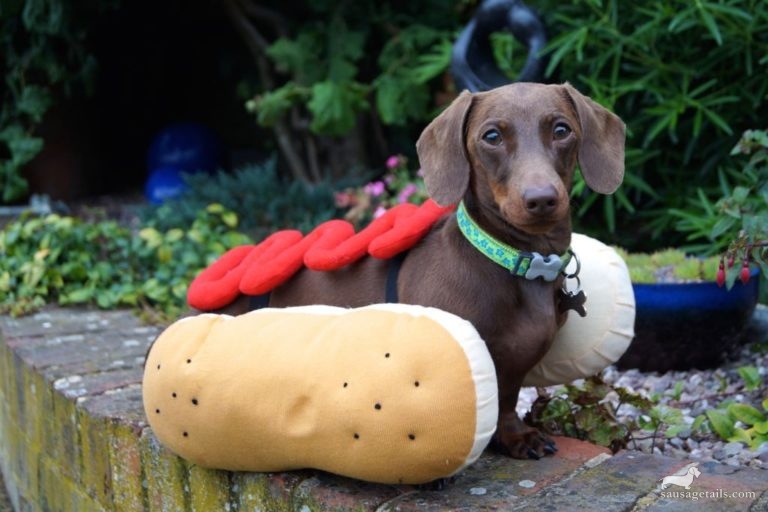 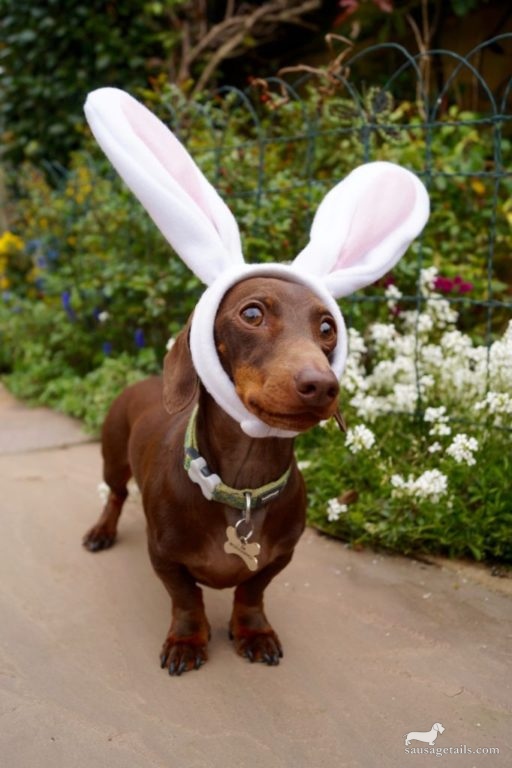 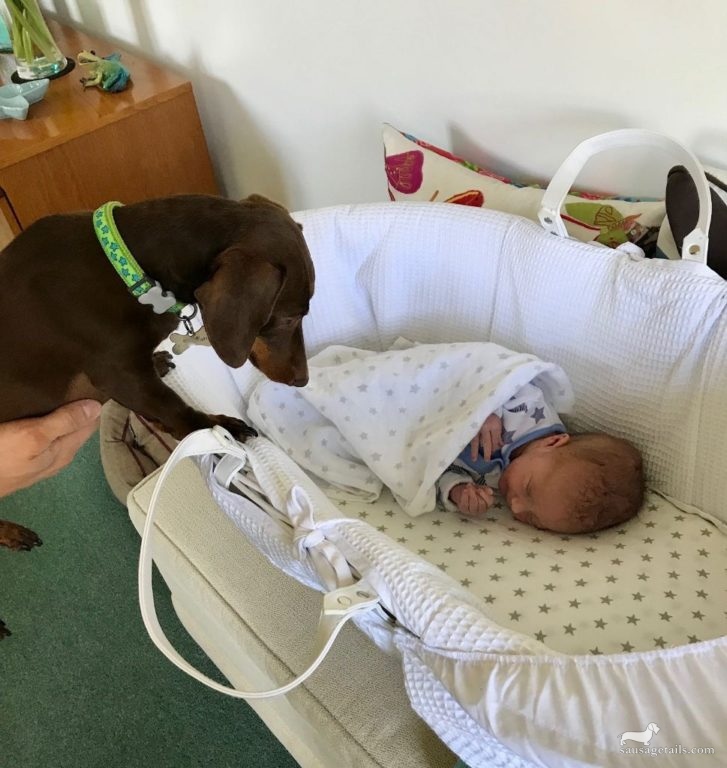 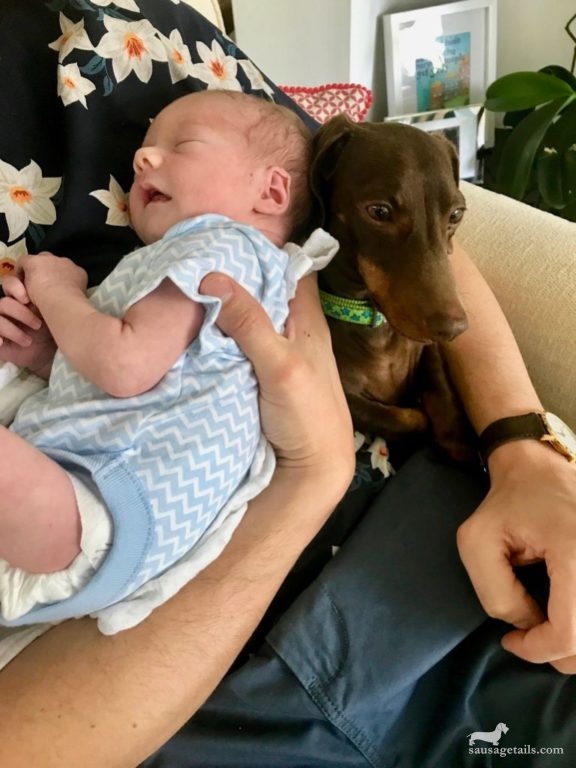 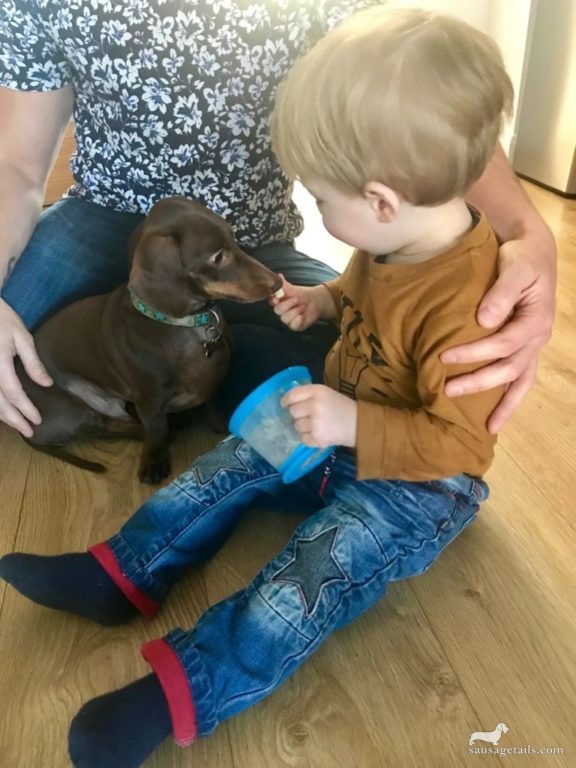